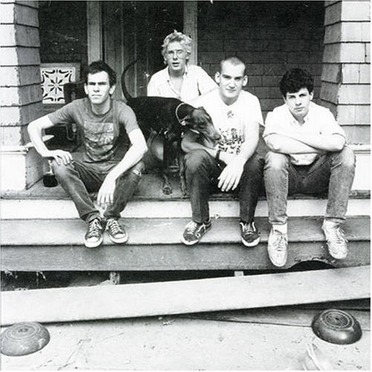 It was early 1981 when Washington D.C.'s Minor Threat made their first trip to the studio. The band recorded all of the songs that they had written in the short time they had been together (three or four months), but were apparently unsatisfied with their performance & never bothered to do a final mix of the tape. Instead they went back into the studio a month later & recorded what would become their debut, the 8-song eponymous 7 inch EP. The unmixed tape of the first demo was discovered when Dischord started work on the 'Twenty Years of Dischord' box-set. Ian MacKaye & Don Zientara (of Inner Ear Studios) mixed the tape in December of 2001, but the release was shelved by the label while work was being done on the box-set. These recordings have only been available previously as low quality rough mixes on bootlegs. Tracks include, 'Minor Threat', 'Stand Up', 'Seeing Red', 'Bottled Violence', 'Small Man, Big Mouth',