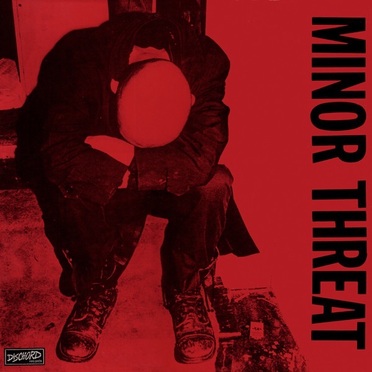 Fugazi fans already know that this is the original gospel according to Ian MacKaye. This Washington, D.C., quartet hit harder, faster, and franker than just about anybody--and were willing to see through their own bull as quickly as anyone else's. MacKaye manages to be charismatic and confrontational at the same time: tossing brilliant, genuinely funny asides into his serious-as-a- heart-attack lyrics. Meanwhile, the band, led by Lyle Preslar's staggering guitar attack, pushes MacKaye on with the tightest, most razor-sharp sound in all of hardcore. Nothing in the punk pantheon can come close to "In My Eyes," "Out of Step," or "Salad Days." Absolutely essential. "--Michael Ruby"