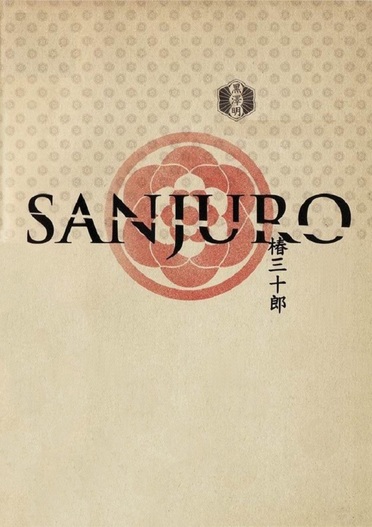 A group of idealistic young men, determined to clean up the corruption in their town, are aided by a scruffy, cynical samurai who does not at all fit their concept of a noble warrior.