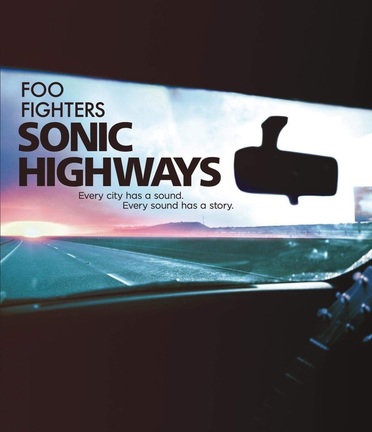 The Critically Acclaimed 8 episode series Plus, 10 extended interviews & More than 150 minutes of never before seen footage, inside the recording of Sonic Highways.Sonic Highways is an American TV documentary series created for HBO by Dave Grohl. The documentary was made concurrently with Foo Fighters' eighth album, Sonic Highways. Grohl described the project as "a love letter to the history of American music". Each episode features interviews with artists who recorded at the respective studios. Among them are Dolly Parton, Ian MacKaye of Minor Threat and Fugazi, Paul Stanley of Kiss, Joe Walsh of Eagles, Nancy Wilson of Heart, Rick Nielsen of Cheap Trick, Zac Brown, and Gary Clark, Jr. There was also collaboration with the Preservation Hall Jazz Band in New Orleans, which led to a live performance with Trombone Shorty.