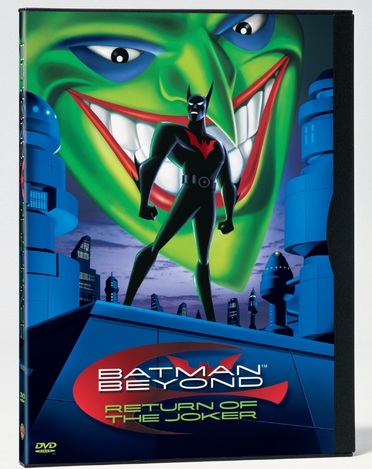 Batman Beyond: Return of the Joker
The joke's on you!

While trying to uncover the Joker's secrets, Terry McGinnis, the new Batman, discovers the greatest mystery in the career of the original Batman - the true story of the night Batman fought the Joker for the last time. Though when Bruce Wayne is almost killed in one of the Joker's new attacks, it's up to Batman Beyond to avenge his mentor and put the Joker to rest forever.