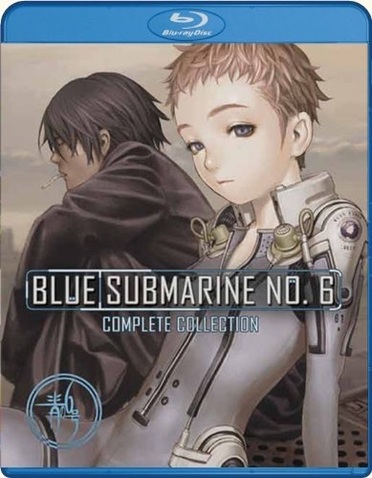 In the future, the rising temperature of the Earth has melted the polar ice caps. As a result, the planet's last remaining land masses are in danger of sinking into the ocean. As if humanity didn't have enough problems, an army of ocean-dwelling creatures led by the scientist Zorndyke have seemingly declared war on mankind! Humanity's last hopes rest with the state-of-the-art vessel, Blue Sub 6 and her crew! Can Tetsu and Mayumi stop Zorndyke's mutant army and save what remains of humanity?