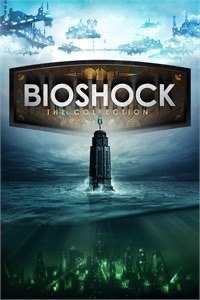 For the Steam PC version the original BioShock, BioShock 2 and BioShock 2: Minerva's Den are each replaced in the store by a bundle that contains the original game along with the remastered version.

Features: Experience the unforgettable worlds and monumental stories of the award-winning BioShock series with BioShock: The Collection.