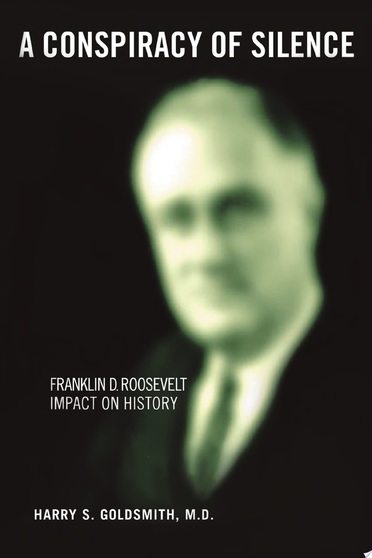 A Conspiracy of Silence: The Health and Death of Franklin D. Roosevelt

This book reads like a detective story in its pursuit of information concerning a conspiracy associated with the physical condition of FDR and its subsequent effect on the country at that time and into the present. A search for this information led to knowledge concerning the political manipulations surrounding the nomination of Harry S. Truman for the vice presidency in 1944. Details are presented as to how close Truman came to losing this nomination. A recently discovered secret memo now shows that FDR was aware of his deteriorating physical condition that impacted the importance of Truman s vice presidential nomination. It was Truman s belief that FDR personally chose him for this position, but he was led to believe that he was not FDR s choice but became the vice president because of political chicanery. Truman tried unsuccessfully at a later date to disprove this belief. The book contains a host of new information regarding FDR and gives further evidence that FDR was well aware of the impending attack by the Japanese on Pearl Harbor in 1941."