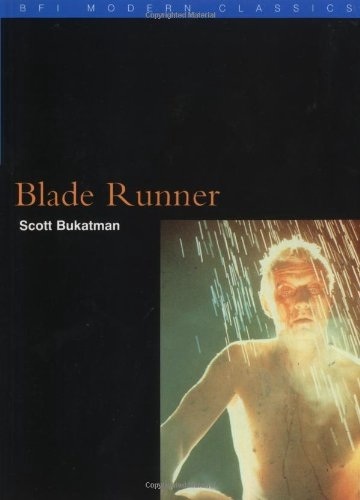 This text details the making of "Blade Runner" and its steadily improving fortunes after its indifferent reception in 1982. The film is situated in terms of the debates about postmodernism which have informed the large body of criticism devoted to it.