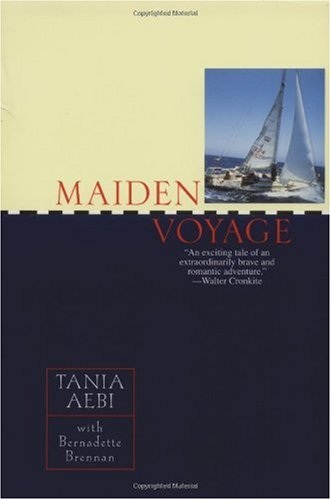 Tania Aebe was an eighteen-year-old dropout and barfly. She was going nowhere until her father offered her a challenge. He would offer her either a college education or a twenty-six-foot sloop in which she had to sail around the world alone. She chose the boat and for two years it was her home, as she negotiated weather, illness, fear, and ultimately, a spiritual quest that brought her home to herself....