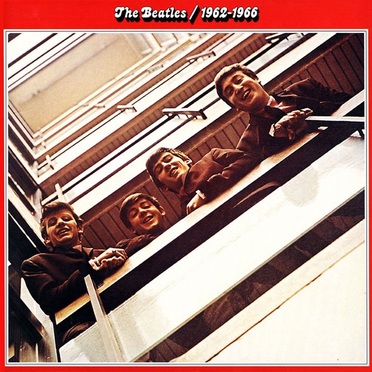 1978 limited edition, translucent red vinyl re-issue as issued in France.
Here is another French variation of this: [r6268174]

Upper back corner on the left has Ux2 in a circle, with country designation and cat # C162-05307/8.
Lower back corner has Pathe Marconi and EMI box logos.

Comes in the red lyric sleeves as in other countries, text in English, that have trimmed upper corners.