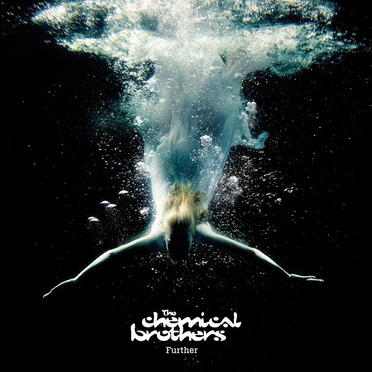 Further is the seventh studio album by The Chemical Brothers, released on 14 June 2010. The album title and release date were announced on the band's official website on 30 March 2010. All 8 tracks from the album are accompanied by corresponding films, made specifically to match them, by Adam Smith and Marcus Lyal. The main character of the films is portrayed by actress Romola Garai. The woman on the album cover is Jenny Godding, who also body doubled for the underwater portions of the music videos.