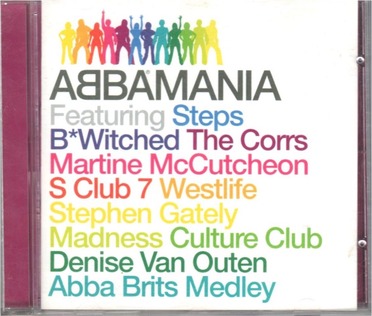 Although some copies credit PMDC UK in the mould hub, they were not actually pressed by PMDC. Ownership of the PMDC plant had passed to Universal M&L in April 1999.
Wikipedia lists a release date of November 1999, Allmusic lists December 1999 and lists the recording date as October 1999.