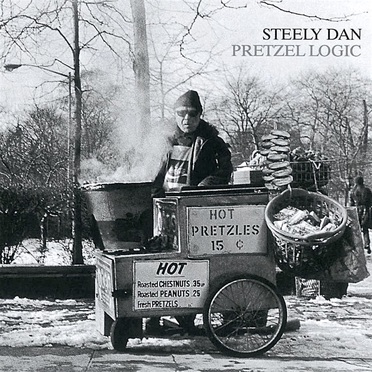 Steely Dan's third album, Pretzel Logic is a transporting work of dazzling accomplishment, which is another way of saying it's really fun to listen to. From the opening notes of "Rikki Don't Lose That Number" to the closing blues funk of "Monkey In Your Soul", this is a brilliant band's best album, more fully realized than anything they'd done up to this point, and not quite as over-produced as the albums that would come later. It's here that Donald Fagen and Walter Becker, still living as paupers in L.A.'s Laurel Canyon in the early '70s, came up with the perfect hybrid of brainy jazz-pop and exhilarating melodies.